Binibini Gandanghari, commonly known as BB Gandanghari, is a Filipina actress, model, entertainer, comedian, and director. She is the older sister of actor Robin Padilla and the younger sibling of Royette and Rommel Padilla, all of whom are actors.

BB Gandanghari reintroduces his fans and followers to his former persona, Rustom Padilla.

Rustom’s persona appears to be revived in a video clip in BB’s most recent Instagram post. BB can be seen with a mustache and beard when using an app. 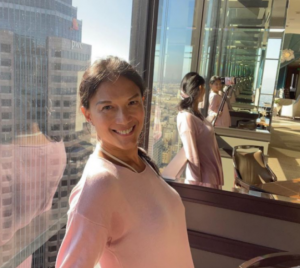 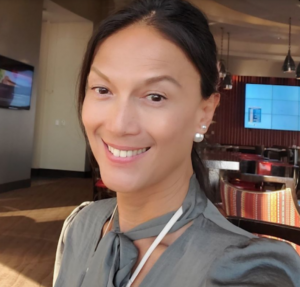 He plans to create a miniseries starring his two personas.

The videos released by BB surprised many people, and they drew a lot of attention from netizens. Some even stated that they miss the actor Rustom. 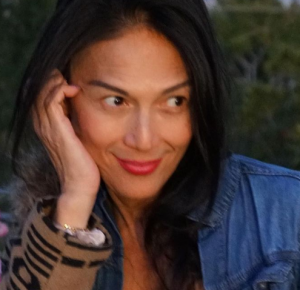 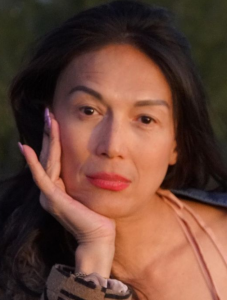 Rustom is adored and admired by many women due to his natural good looks and charisma. 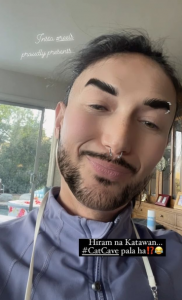 What can you say about his looks?